Everyone inevitably faces the following questions in different stage of life :

When is it clear what you are not meant to be doing anymore?

When is a relationship finished?

When to change your living environment?

When is it time to take needed action, change the game or play a bigger game in life?

How to make supportive decisions and pivotal changes that ultimately align to your life path?

Are you currently 29? 37? 44? (or an increment of 7 years thereof). These questions are likely at the forefront of life.

You're in a Saturn transit, an astrological rite of passage into growth and maturity.

This 10 week course will navigate you through the Saturn maturation process. Self-inquire about your Relationship to authority, Life structure, Archetypal psychology and more. Together with one of the most renown astrologer’s alive (and system creator of The Giamario Approach, on which your favorite astrology app “The Pattern” was based!) We will take a deep dive into the true planetary essence of Saturn, archetype & history, light & shadow expression, individual intention & collective development to consciously work with Saturn, the Liberator.

This course is for anyone between the age of 27-46 with a basic baseline understanding of astrology. 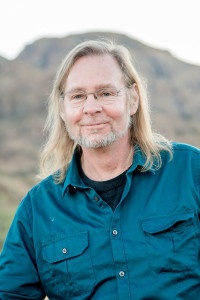 Daniel has an academic background in Comparative Philosophy and Religion. He has also taught meditation in two worldwide organizations, along with extensive world travel.

Daniel learned astrology in the late 1960’s and was part of Dane Rudhyar’s humanistic astrology movement in the 1970s. After a vision quest experience on Mount Shasta in 1981, his astrological vision and spiritual path became more Earth centered and a shamanically oriented astrology was born. For many years, his specialty has been connecting astrology to the night sky at secluded locations and sacred sites in an “As Above -So Below” direct experience. He has been a full time astrological consultant since 1984.

We've got a lot to show you.

Subscribe to our newsletter to receive notifications of free classes and earlybird promos. 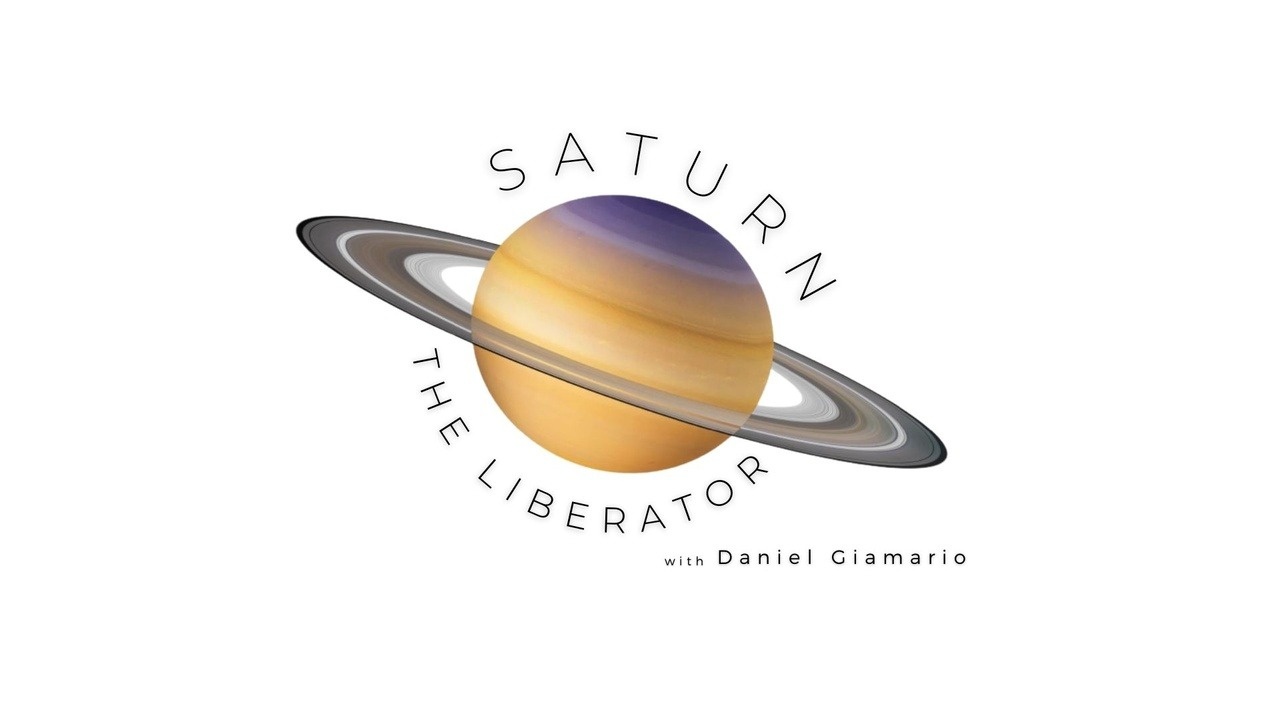 Please, complete the following information. We will need it for live reading demonstration & case studies throughout the entire course.